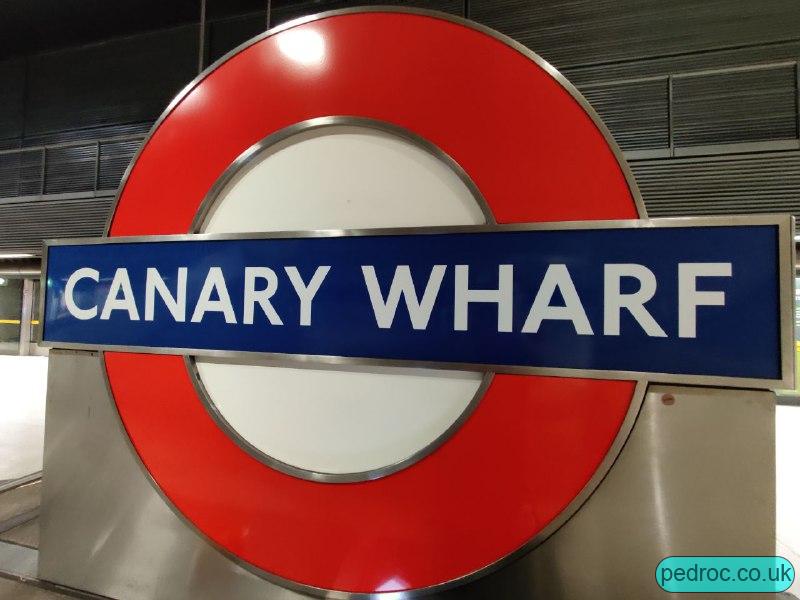 The Jubilee Line has two methods of providing coverage to the public: leaky feeders in tunnels and a Distributed Antenna System (DAS) in the stations themselves. 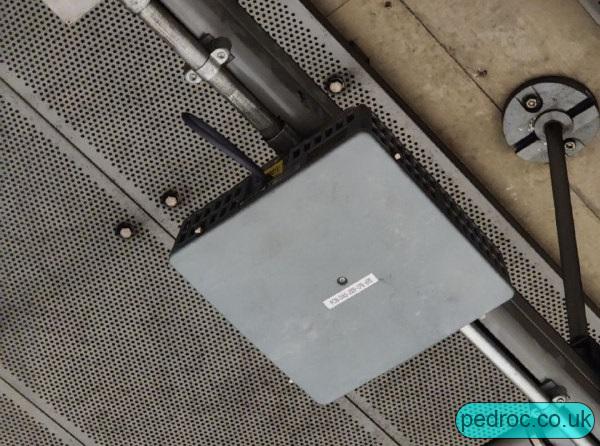 The tunnel is low band focused for Vodafone and O2 with EE and 3 being mixed. 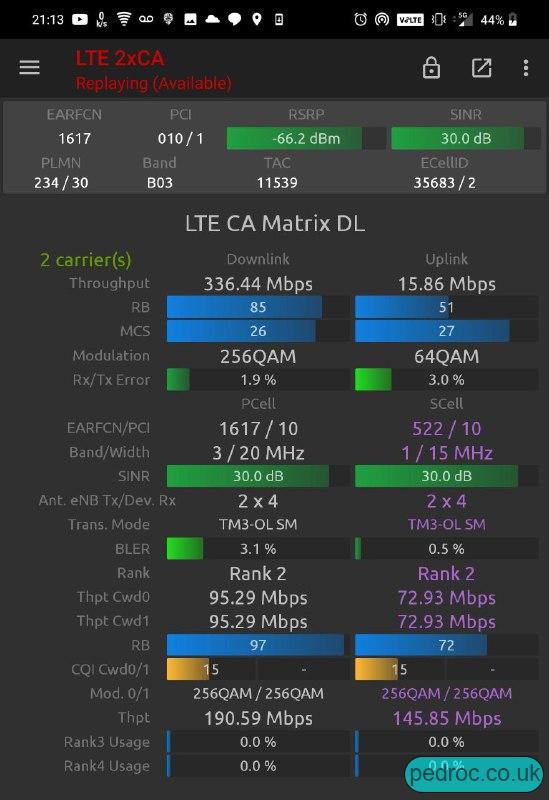 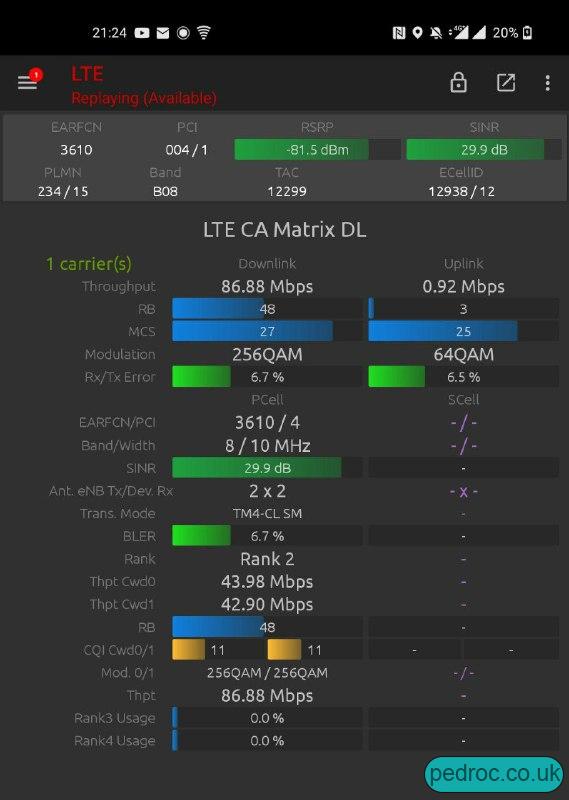 O2 in the Tunnels

In the stations, all the operators have capacity bands deployed on the DAS